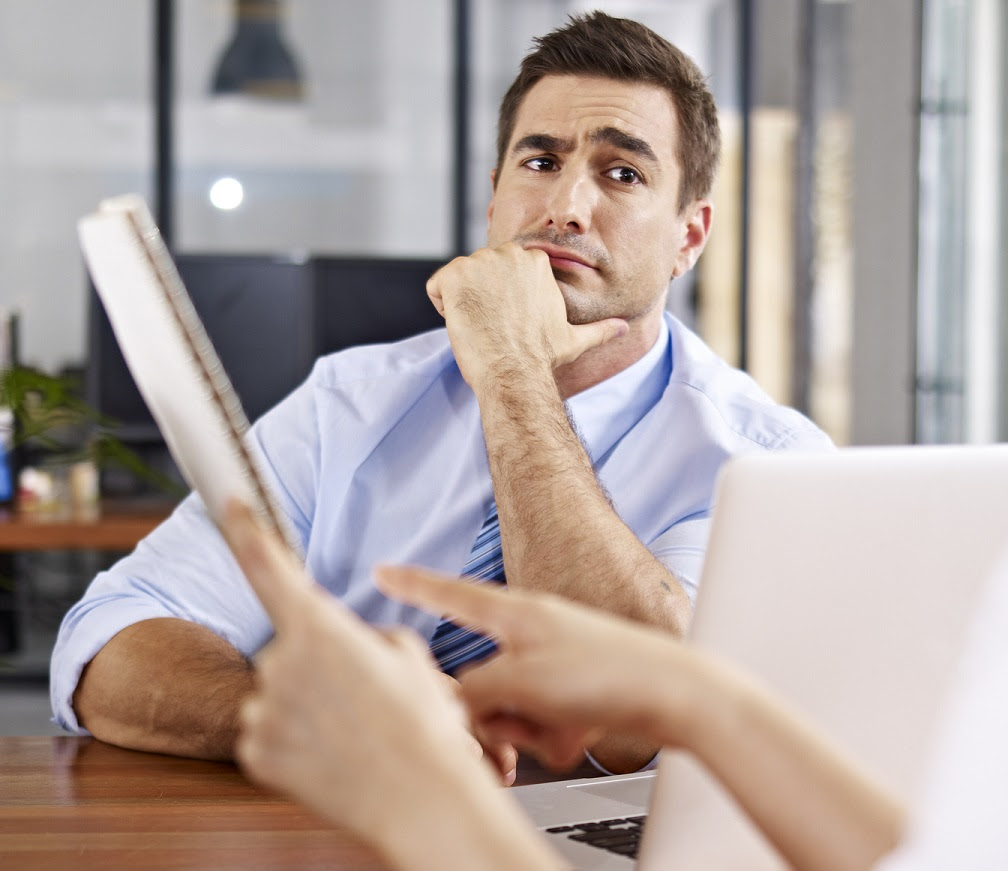 In the book Talking to Strangers, Malcolm Gladwell explores why we are so ready to believe people we don’t know.

In the chapter on Bernie Madoff, he describes an interview between SEC investigator Peter Lamore and Madoff. Madoff explained that “essentially he could see around corners; he had an infallible ‘gut feel’ for when to get out of the markets just before a downswing and back just before an upswing.” After pressing him over and over, Lamore took his doubts back to his boss. They concluded Madoff’s claim to be trading on “gut feel” was ridiculous and what he said didn’t add up. Yet at the time, the SEC did not pursue their suspicions.

Steve Jobs lost his job at Apple in 1985 by challenging assumptions about computers and human behavior. Returning 12 years later, he changed the way people used technology by testing the truth of other people’s claims. History considers him one of the most innovative minds of the 21st century.
According to Psychology Today, skepticism is a key part of critical thinking. Skeptics require evidence before accepting claims as true. They challenge the status quo with open-minded, deep questioning.

When we model skepticism, our children will inherit a world less dependent on power and authority, and more dependent on critical thinking and good judgement. Adolescents and young adults will be capable of questioning what they think or hear. They will learn to believe in their ability to facilitate positive change. They become consumers of ideas rather than passive accepters of other people’s certainty.

When we model the art of positive skepticism, we not only make better informed decisions, but show our children how to think for themselves. They learn to make decisions based on responsible research and experts, employing science rather than “a guy I saw on YouTube”.

Life is about discovery, not about being certain. Being skeptical will help you make critical decisions in your business and your future.