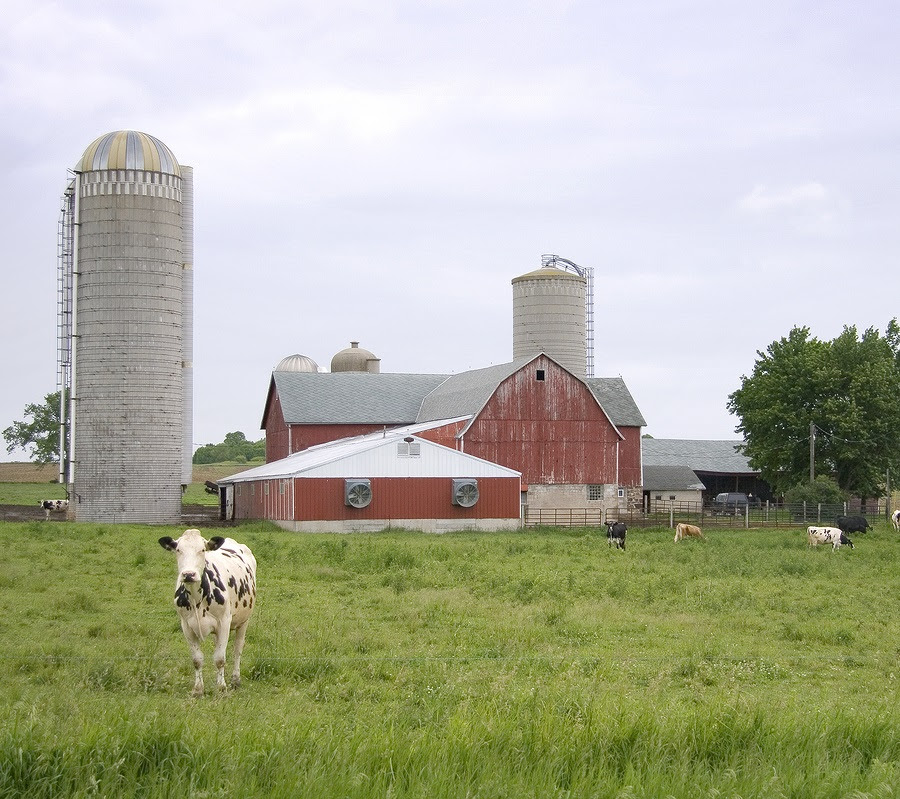 The dairy farm where I grew up was in west central Wisconsin; the neighborhood was filled with family-owned farms.  Some farms were larger than ours; most were smaller.  We were a tight knit group who helped each other out in bad times and celebrated together in good.  I believed that way of life would last forever, but it was not to be.  (Journal Sentinel Article, February 2019)

Enter Riverview, LLP.  I met Dylan Reese, CFO of Riverview at a conference we were attending a few months ago.

We started talking about farming and I shared that I had grown up on a dairy farm.  We talked about how farming had changed over the years.  Dylan described Riverview; I was impressed with their core values of:

Riverview started as a single-family farm and has grown to over 700 employees in five-states.  They manage 50,000+ cows and heifers at seven Minnesota locations and have won praise for their well-designed and well managed facilities.  When I remarked that it sounded like a very complicated business, Dylan shrugged and grinned.  “Maybe, but bottom line, we’re just a bunch of guys farming together.”

I admired the way he described what they do in eight simple words – “…we’re just a bunch of guys farming together.”  What Dylan did is genius; he knew presenting information is never about the presenter – it’s always about the audience.

When you want to make complex information memorable and understandable ask yourself these two questions.

This allows you to focus the information you deliver and decide how to deliver it, making it more likely your audience will understand what you’re trying to say.