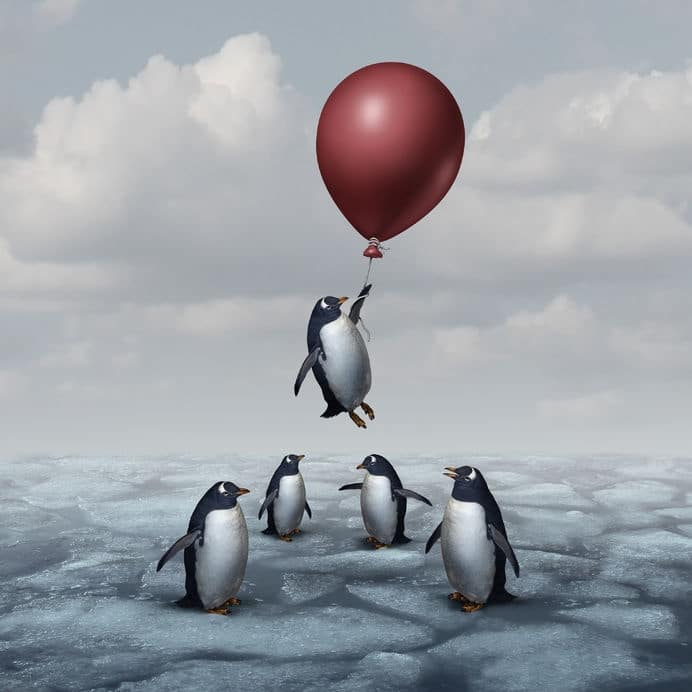 How can we tell when we meet an “exceptional” person?

Exceptional people thrive not because of what has been done to them, but how they reacted.  They are self-aware, which allows for growth within themselves and others.

Here are examples of exceptional people:

Kathleen Connors, a surgical nurse in Vermont, stopped at a diner after her 12-hour overnight shift.  As she sometimes did, she paid the bill for strangers sitting at a table next to her.  Her exceptional behavior triggered a response repeated 46 times that day, demonstrating how a random act of kindness can snowball into a significant event.  Kathleen’s generosity and desire to be considerate of others shows that anyone can be exceptional with a simple act.

Take Mo’ne Davis, the 13-year old pitching sensation who threw a shutout in the 2014 Little League World Series.  Mo’ne was the only girl on her Philadelphia team, yet when people complimented her, claiming she was a role model to young girls, she deflected the praise to her teammates.

During the Holocaust, Viktor Frankl, survived three years in concentration camps.  He said knowing that his suffering had meaning kept him alive. He knew that his life had purpose and he had to stay alive to serve that purpose.  Extraordinary people are better able to overcome obstacles as they focus on what they need to accomplish rather than potential obstacles.

Exceptional people take action; they ACT rather than merely talking about plans.  They dream up ideas and work to bring them to fruition.

Every inventor from the Wright Brothers to Steve Jobs began with a simple idea, but they didn’t stop there.  They put a plan in motion and persevered.

Are you capable of being exceptional?

The road is easier together,
Linda