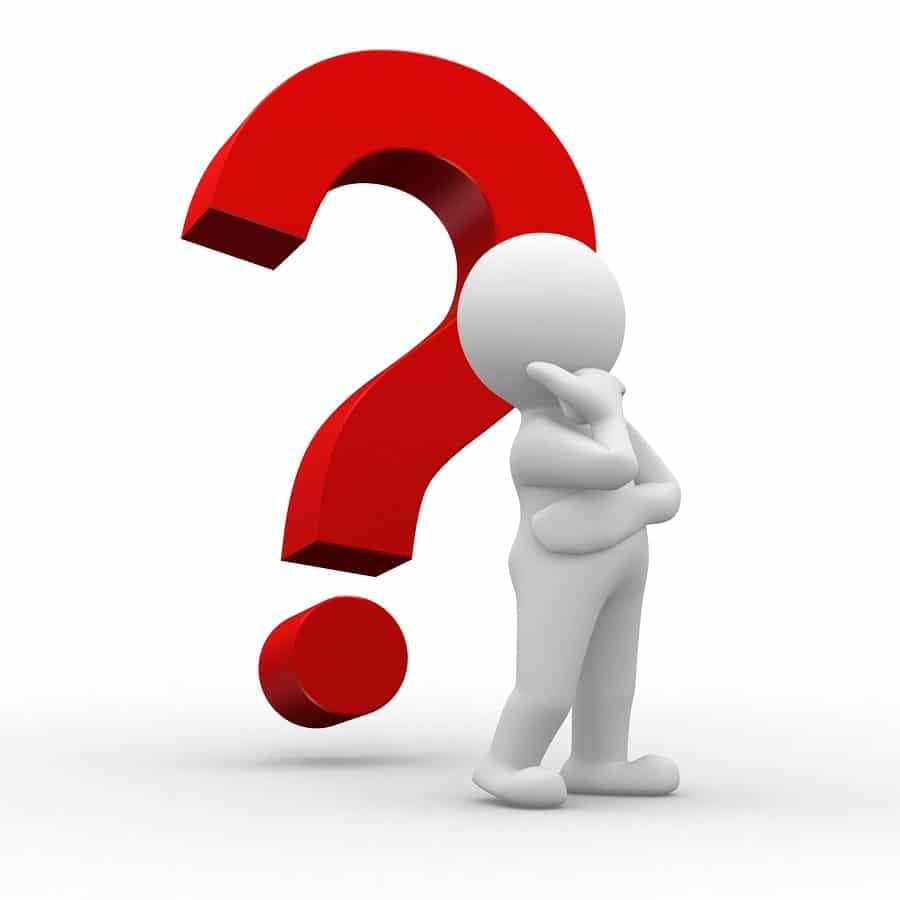 Here are the top 4 answers to June’s question, “What are some of the things you do (or can do) to engage the lowest paid employees in your company?”