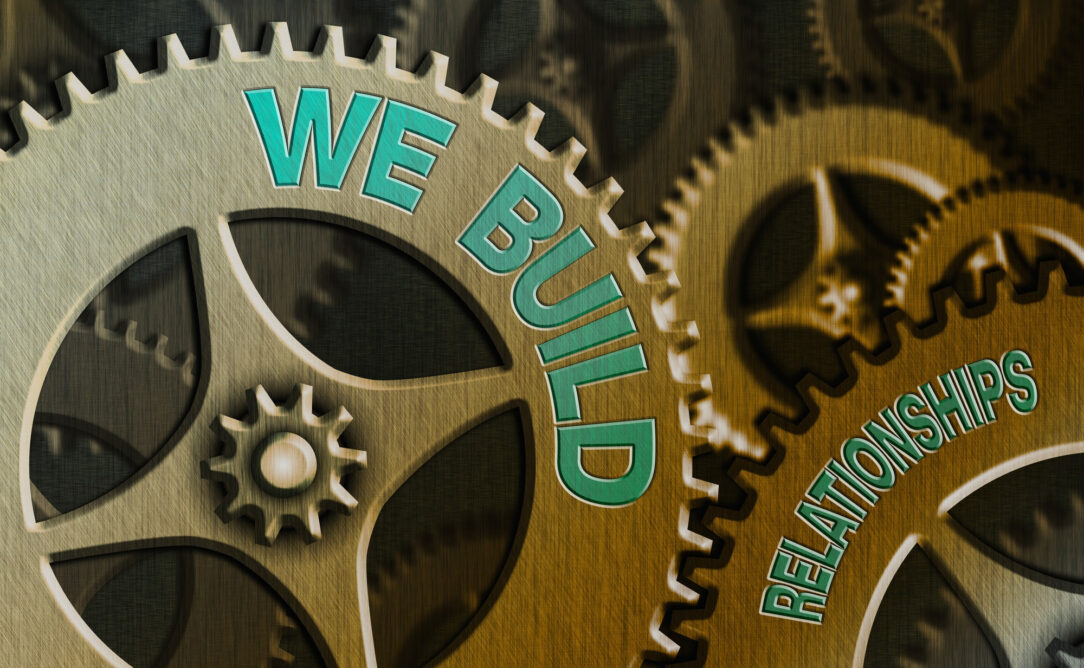 The keynote speaker at our Raven Retreat was Chris Fitzgerald Sheriff of Barron County Wisconsin. His office was the center of operations during the search for Jayme Closs; the 13-year-old who was abducted from her home after her parents were fatally shot. Sheriff Fitzgerald told the gripping story which as everyone knows ended with Jayme breaking out and running for help after 88 days in captivity.

His message was about relationships and community.

The list of amazing feats goes on and on. But Sheriff Chris attributes it all to building relationships BEFORE you need them.

Here are some of the strategies he uses.

It was a memorable evening; everyone left the hall having learned something.

How do you build and nurture the relationships in your life? 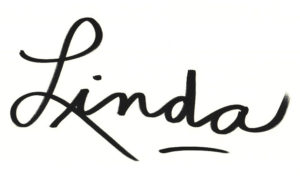