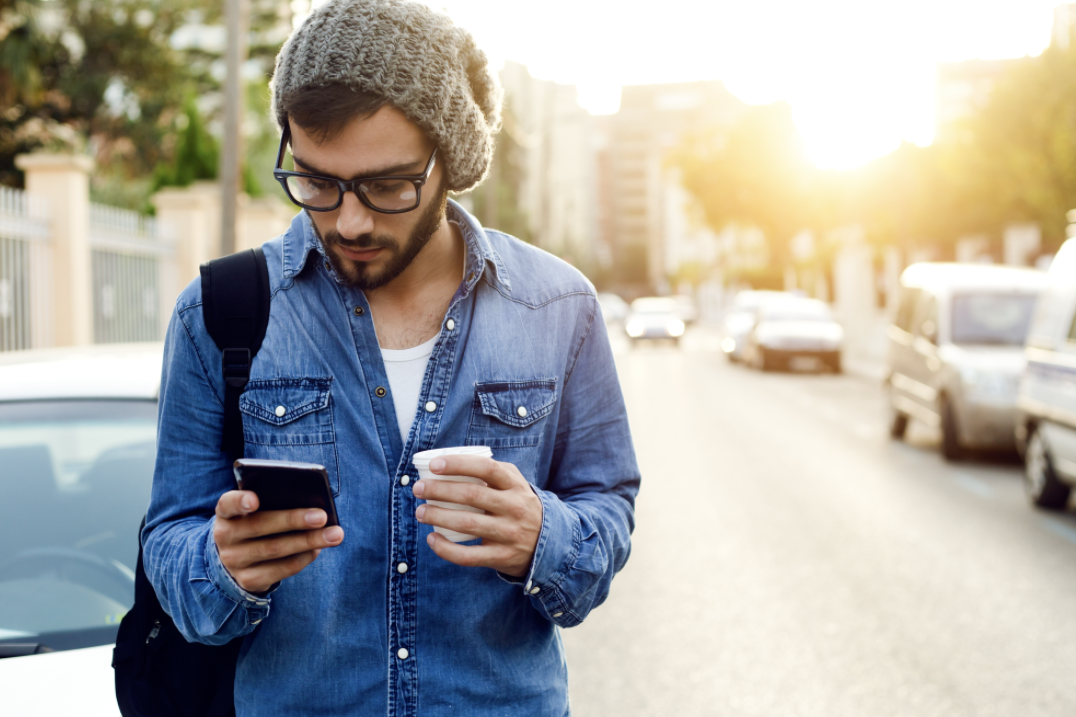 On his first day of work, a 29-year-old man was dropped off by his mother at the factory entrance. As he walked away, his mother leaned out the window and shouted, “Have a good day Dear, and don’t work too hard. Remember, the pay is the same.”

The young man’s new supervisor, having observed the interaction, had a decision to make. Should he bring the new employee in knowing his chances for success were slim at best or should he avoid a bad hire who would surely have a negative impact on the team? (Check the ANSWER at the end for his decision.)What would you do?

How do you hire people who will fit your company’s culture?

What are your company’s mission statement and values? Think about what types of people succeed in your organization. Who are the top performers? Why do they do so well?

There are different factors that influence company culture, so getting along with a lone interviewer doesn’t mean the candidate is a good fit. Make sure the candidate meets with multiple members of the team.

Compare the candidate to successful employees:

It can be useful to compare the candidate’s skills, personality, and values to others in the corporation.

Pay attention to how the candidate answers questions:

Are they open, honest, and friendly? Are they knowledgeable? Make “small talk”, how does the candidate interact with others? What are their hobbies, favorite foods, or books they enjoy? The replies will give you a sense of their personality.

Ask about the candidate’s goals and passions:

What does the candidate care about? Do their professional goals mesh with the goals of your company?
Would you have hired the young man?

The supervisor met the young man at the door, explained that he’d witnessed the advice his mother had given him. The supervisor explained the company expects top performance from employees. Since it appeared the new hire had been conditioned his entire life to ”just get by”, he would never last long term. He was let go before he even started.

The road is easier together, (that’s why there are Raven Roundtables.)

a
Time is precious. We are grateful you’ve chosen to spend some with us today.